A passage by Dr. Carl Jung regarding the role that mythology plays in the identities of societies and individuals:

The primitive mentality does not invent myths, it experiences them.

Myths are original revelations of the preconscious psyche, involuntary statements about unconscious psychic happenings, and anything but allegories of physical processes.

Such allegories would be an idle amusement for an unscientific intellect. Myths, on the contrary, have a vital meaning.

Not merely do they represent, they are the psychic life of the primitive tribe, which immediately falls to pieces and decays when it loses its mythological heritage, like a man who has lost his soul.

A tribe’s mythology is its living religion, whose loss is always and everywhere, even among the civilized, a moral catastrophe. But religion is a vital link with psychic processes independent of and beyond consciousness, in the dark hinterland of the psyche.

Many of these unconscious processes may be indirectly occasioned by consciousness, but never by conscious choice. Others appear to arise spontaneously, that is to say, from no discernible or demonstrable conscious cause.”

I wish to extend a special thanks to the Facebook Group, “Carl Jung Depth Psychology,” for first finding and publishing this excerpt on their page – excellent work, thank you!

Categories: blog, The Power of Myths
Tag: The Hero’s Journey 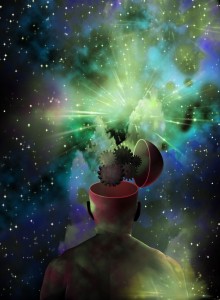 Anthropologists have shown that common themes in mythological stories repeatedly show up in cultures across the planet and time. The same motifs, ideas and iconography appear over and over, underscoring their transcendent value.

Mythologist Joseph Campbell has suggested that “One explanation [for these similarities] is that the human psyche is essentially the same all over the world … [and] out of this common ground have come what Jung has called the archetypes, which are the common ideas of myths.”

The psyche, in fact, is everywhere; it’s not a thing, but it transcends duality.

Myths form the fertile ground of not only cultural identity but act as a roadmap to deal with the deep, overarching questions that have confronted us from the beginning.

Category: The Power of Myths
Tag: The Hero’s Journey

In the 2006 series “Bill Moyers on Faith and Reason,” Mr. Moyers discusses the power of mythology for community and connection. Myths, he argues, have historically worked not only to educate people but to connect whole societies together by affirming the values and ideologies central to the community. Myths play a critical role as symbolic storehouses for the ideals and principles that form the heart of a society and identity of its members. 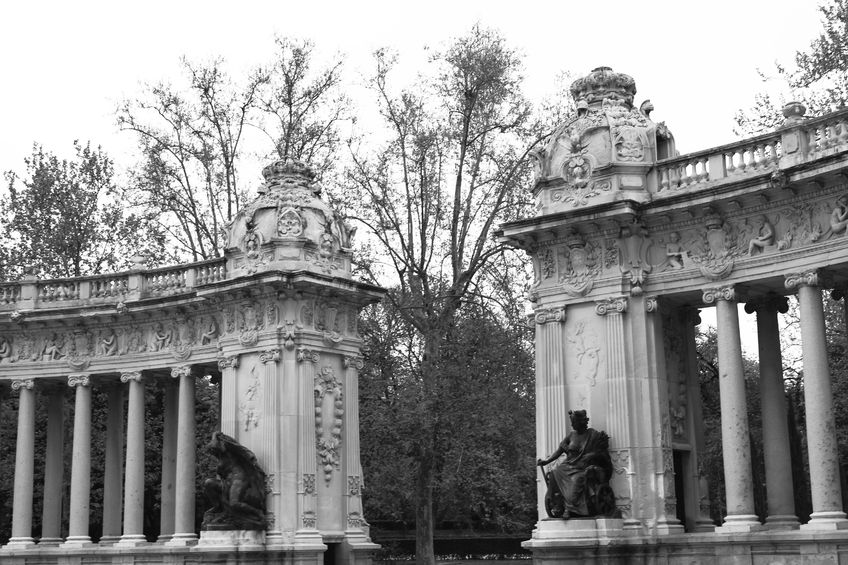 Category: The Power of Myths
Tag: The Hero’s Journey
Translate »